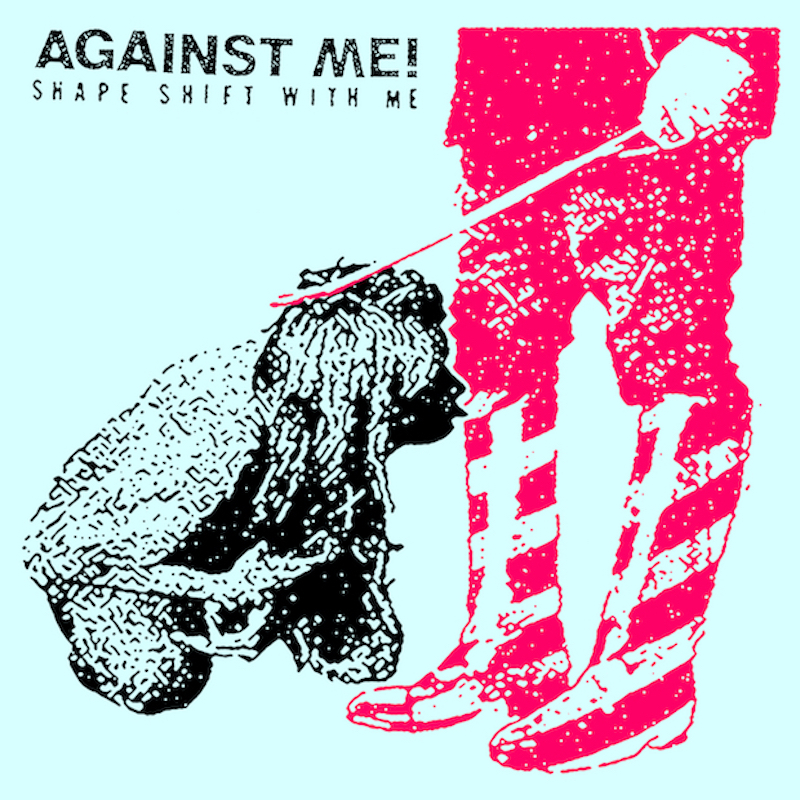 Today I learned a lot despite the limited scope of my activities.  In no particular order, they are:

Shape Shift With Me isn’t really a bad album, as it were, it’s just not particularly focused or inspired.  Which is such a shame, because their 2014 album, Transgender Dysphoria Blues, is fucking rad-tacular.  Rad-fucking-tacular.  Tacular-levels-of-rad.  I can’t say enough good things about it.

But this new album doesn’t really continue with that momentum, which is a bummer.  Some of these tracks feel like b-sides to T.D.B., some of these feel like they could be a return to a “truer” punk form, but some of them just feel… off.

I compared it to the 7th season of Gilmore Girls (which I totally stand by overall, haters need to step off), which is almost universally decried as the worst thing to happen to television since the cancellation of Firefly.  Both season 7 and Shape Shift with Me feel ungrounded, both feel off from the magic we typically associate with the artists, but both do have some stand-out moments that I would put against a lot of entries from past catalogs.  Nothing from Shape Shift With Me is going to be in the top 10 (maybe not even top 20) Against Me! songs, but I’d compare the best this album has to offer against some of the non-hits from Searching for a Former Clarity or New Wave.  And if those albums aren’t your cup of tea, then this really isn’t for you.  And since I don’t have the emotional and visceral attachment to Against Me! that I do for Gilmore Girls, this isn’t something I can defend as aggressively.

It’s just that T.B.D. was such a standout album from a band I had previously written off that this feels like so much more of a disappointment.  This isn’t a bad album.  It’s not great, but it’s not terrible.  Just a little confused.  But in the context of what came before it, this is like bringing a Prius to a car show.

If you love Against Me! you’ll totally jam to this, although I’d be surprised if it made it to a steady rotation over any of their other albums.  If you want to get your friends into Against Me!, maybe start with something else.  If you already hate Against Me! because they sold out somewhere around Searching…, well then I have no idea why you’re reading this review.