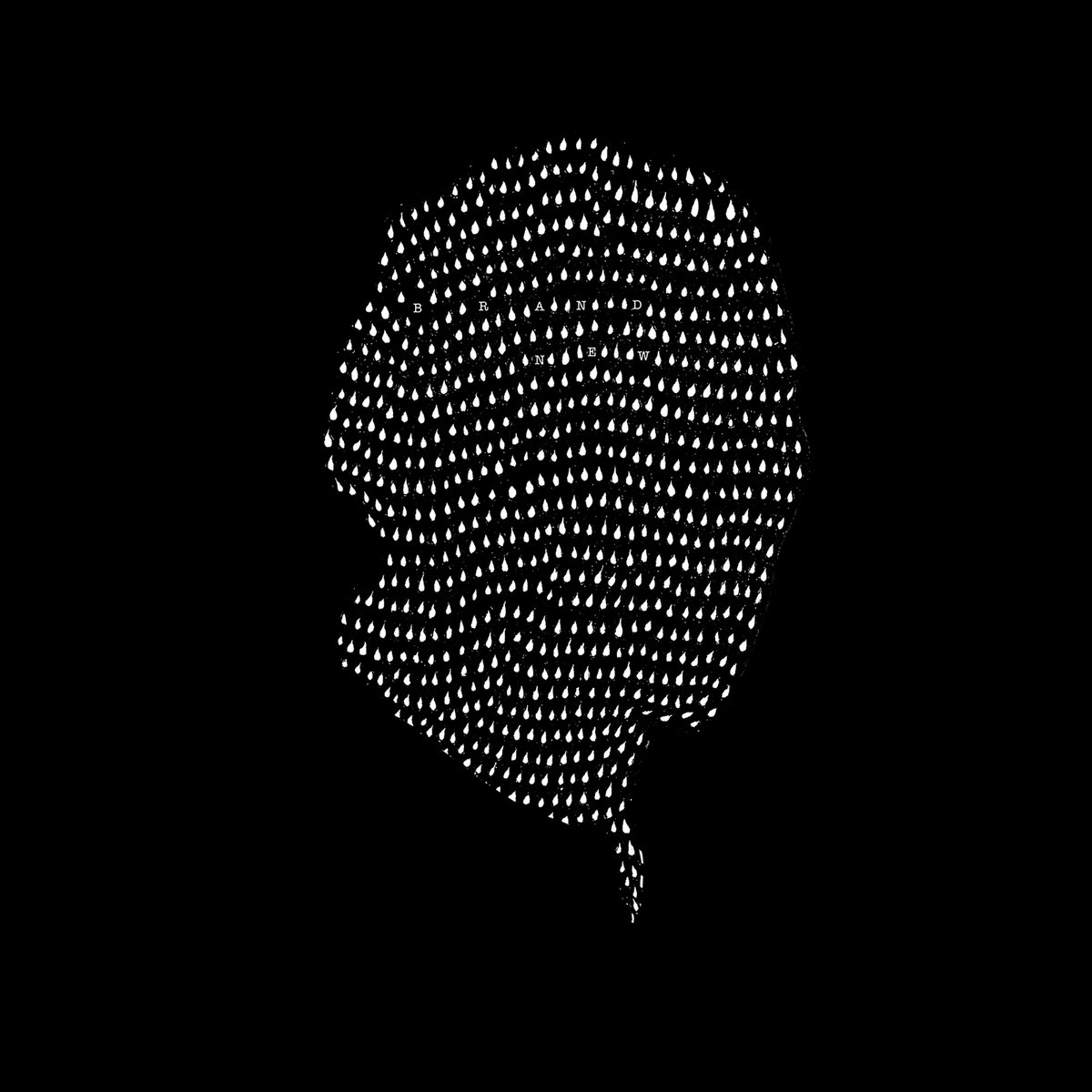 Brand New is probably my favorite band.  Maybe Cursive.  Historically speaking I’d have said Thursday or Blink-182, but I find myself coming back to Cursive and Brand New more as the years goes on.  Both Thursday and Blink have had a more profound immediate impact on my life and tastes, but Cursive and Brand New are that idea you have in the back of your brain that you slowly start to obsess about years down the road.  The slow growth.

So I was naturally devastated when I saw them last year and their backdrop was a tombstone that read “Brand New – 200(?)-2018.”  I applaud them ending on their own terms, that’s an admirable thing, but I don’t want to see them go.  Not ready for that one bit.  But they did warn us they would die young to save themselves, so I suppose I should be grateful they’ve made it this far.

My grand hope is that they release an album this year, spend half of 2017 touring the new record, and then spending 2018 touring their best ofs and going out on a bang.  I have endlessly defended their playing nothing off Your Favorite Weapon–partially because I understand wanting to evolve past your teenage years, partially because The Devil and God Are Raging Inside of Me is my favorite album by any band and I’m not going to complain when they play a bunch of material from that–but it would be nice to hear them play “Soco Amaretto Lime”, “Jude Law and a Semester Abroad”, and “Seventy Times Seven” before they call it quits.

With this being my personal master plan for them, I got super excited when they released the single “I Am A Nightmare”, less because I love that song so much as it seemed to promise more.  I liked “Mene” a lot more.  Then all went quiet.  And I was super bummed out about it.   Fast forward to sometime in the recent past, when a friend of mine brought up some new songs Brand New put out.  I got excited as he showed me something from this collection of demos (I don’t remember which one it was), but then I got sad again when after some research it turns out my favorite band has scrapped an entire album in the past, despite it being leaked to the general public (the demos are on Spotify though, so I still get to listen to them whenever I want).

I honestly forgot these demos existed until I was talking to a friend about Brand New and they thought a new album had come out.  I immediately got online to do some digging but found nothing but these 3 Demos, Reworked.  So today I’m giving them the fair shake they deserve.

These songs are pretty good, feeling like they fit somewhere between Deja Entendu and Daisy.  They don’t have the dissonance that has so marked both Daisy and The Devil and God, but they do have the thoughtful songwriting approach that they stumbled into somewhere around the Leaked Demos 2006.  What’s interesting about them “releasing” these demos is we get to see a bit about how Brand New writes songs–what stays, what changes, what gets scrapped.  I find it endlessly fascinating and will be returning to these demos often.  I also can’t wait to listen to the 2006 demos.

So make sure you appreciate Brand New while you still can.