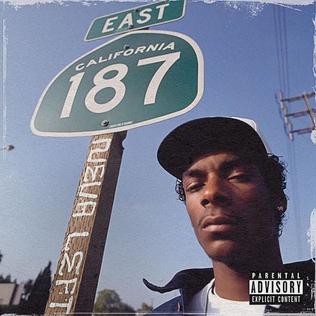 Context – building my buddy a pc

I’ve had a crazy weekend full of excitement and friends.  But very little time to myself.  But I am trying to get my server online again, which feels good.  Rewarding.

As Kendrick is fighting for his place as the GOAT with the release of DAMN., many critics point out that Snoop should at least be in the conversation, as he doesn’t really release bad albums.

This is not a bad album.  Except that EDM song.  It’s cool that Snoop can do that, but it’s so jarring I completely lost my groove in it.

I’m not saying Snoop is the GOAT, but I’m saying this seems to be another awesome Snoop Dogg record.  No complaints.