The Birthday Massacre – Under Your Spell (2017) 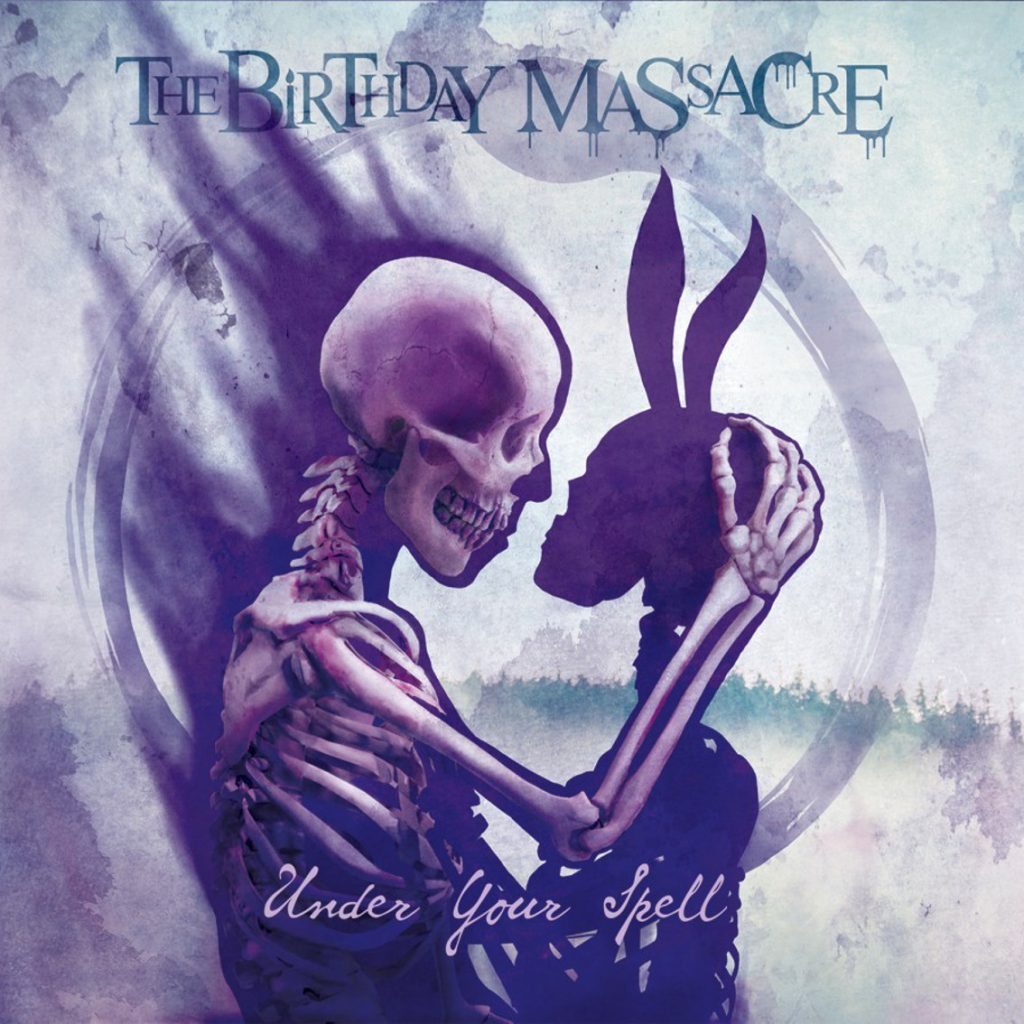 Context – setting up my standing desk

I’m pretty stoked to have one of these.  It’s going to make my work life a bit more productive, but mostly I’m excited to not be sitting all day.  I like to come home and unwind with some PC gaming, which means most days I go from sitting on a bus/in my car to sitting at my desk to sitting back in a vehicle to sitting at a different desk.  Time for some variety!

Shout out to the people I’m friends with on Facebook who I knew back in high school for reminding me that this was a band in the world.  Like a lot of music I talk about here, I was really into these purple shaded rabbits for their first couple of albums, Nothing and Nowhere and Violet.  They’re a pretty dark synth-based band, which appealed to my wannabe goth ass at the time.

True to form, Under Your Spell brings me back to sitting in front of lockers watching an island of misfit teenagers doing misfit teenager things.  Those were simpler times back then.

Rediscovering this band couldn’t have come at a more prescient time in my life though, as I got into a debate last night about lines crossed between music genres and fashion, arguing passionately that goth was more a fashion statement than music genre, citing my experience hanging out with goth kids who had next to no music in common.  I’m sure there were commonalities, but if I think back to that crew I think of a different band for almost everybody who I hung out with back then.

I stand corrected: this is probably the definition of goth music, but I’m still inclined to call it dark-synth-pop with the occasional metal riff thrown in there for taste.  A mostly industrial affair but with brighter sensibilities and the offhand moment of chip-tunes.

If I have a critique of this album it’s that it sounds exactly how I remember them, which implies little to no musical growth.  I could be speaking out of turn considering there are more The Birthday Massacre albums that I haven’t heard than albums I’m familiar with, but as far as I can tell this is The Offspring of goth music.

I love The Offspring, though, in no small part for their consistency.  I love that I can pick any album of theirs and get exactly the same set of sounds and songs as I would have heard on any other album.  This of course means I only listen to them so often, usually when I’m in the mood for The Offspring.

I don’t know if I’d go so far as to say I love The Birthday Massacre, but I found this enjoyable.  Maybe I’ll dip my toes back into industrial-esque music again for a while, see what VNV Nation and KMFDM have been up to lately. Who knows?

music, The Birthday Massacre, Under Your Spell