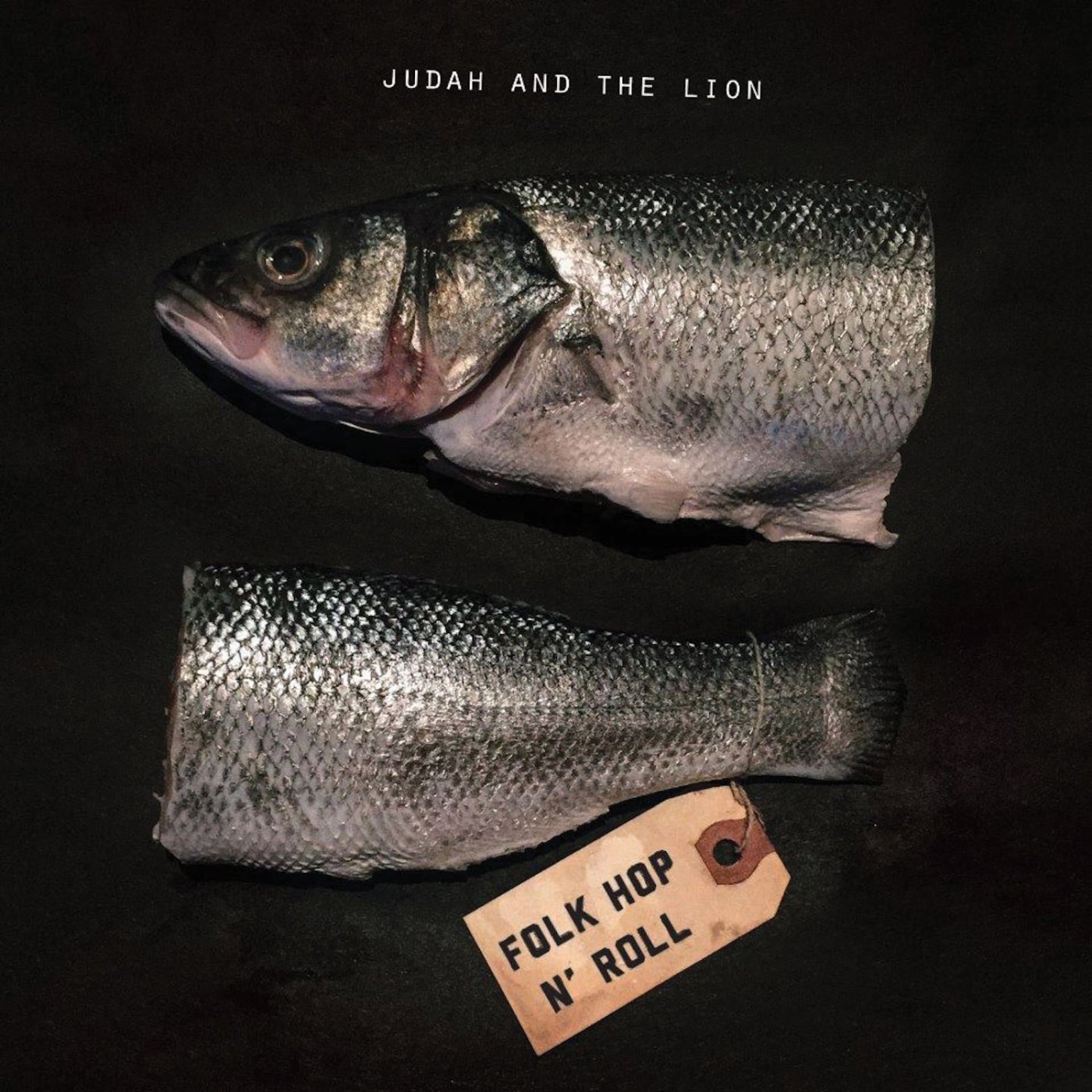 I’ve got a lot going on this week–I’ve got my brothers’ birthday dinner tonight, the mother-fuckin’ Fourth of July tomorrow, my first doctor’s appointment in probably five years on Wednesday, dinner with a friend on Thursday, dinner with other friends on Friday, and who knows what I’m forgetting this weekend.

On top of all of that I’ve got to keep on bike riding in preparation for my upcoming week-long tour; I’ve just downloaded the Strava app so I don’t have to piecemeal my routes together to figure out how far I’ve ridden.  I’ve also got this blog.  Don’t think I’ve forgotten about you, blog.

Today on the blog we have Judah & the Lion, who I’ve only heard about after trolling some of Spotify’s recommended playlists.  This is apparently a “band I need to know right now.  Period.”  So says Spotify, anyway.  Of all the bands in that list, this was the only one to have “Lion” in the title, so I figured that was enough of a reason.

This band is what would happen if Bleachers wrote Imagine Dragons songs and sometimes used folk/bluegrass instrumentation.  But only sometimes, just enough to remind you that they’re down to salt of the earth kinds of dudes.

Unfortunately for Judah & the Lion, rather than standing out with this eclectic combination of pop-rock, it just kind of dilutes what everyone else is trying to do.  Not that I’m always a fan of the things in this list of inspirations.  I sometimes like banjos.  I was down with like two and a half Imagine Dragons songs (seeing them on a side stage at Riot Fest pre: blowing up was kind of fun, a lot of weird drums on that stage).  I’m all about that new Bleachers album, though.

But there can only be one Bleachers, or at least only one band that fills that niche for my tastes.  I of course reserve the right to be hypocritical when the time comes and give a glowing review to a different pop-rock act, but as of now there can only be one!  And that one is Bleachers.