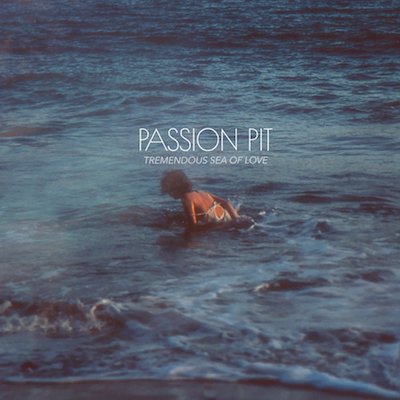 Like most bands I have a history with, I approached this new album from Passion Pit with a healthy dose of trepidation.  I really only know their breakout album, Manners, but boy-howdy do I know that album.  After a few disappointing singles I’ve heard here and there, I mostly just stick to what I know and more or less wrote them off for dead.

So I was very excited when this album kicked off with some sweet, sweet chair wiggle music with the track “Somewhere Up There”, which seemed like the band had all but abandoned their more stripped down approach to songwriting that I’ve heard bits and pieces of in favor of a more maximalist approach to their signature indie-pop-meets-electronica sound.

This hype was short lived, however, as the middle of the album sags back into some ballads that I don’t think work for this band’s sound, such as on the track “To the Other Side”.  If Passion Pit wants to slow down their albums, they can do so successfully (see also “Undertow”) without sacrificing the fundamental appeal of the band.

Inconsistencies like this really rub me the wrong way and leave me with a harsher impression than is probably warranted.  Of the 10 tracks on this album, I’m willing to bet 6 of them are of an acceptable, if not fantastic, quality.  Those lows are low, however, and the disappointing aftertaste they leave in my mouth feel unforgivable, because I am a harsh critic who lives in a land of extremes.

If I’m being honest, this album is probably of a C+/B- quality.  If you like Passion Pit’s previous work than you’ll probably find much of this agreeable.  If you enjoy being a fun-hating life ruiner like I do, then send this album back to the hell it crawled out of.