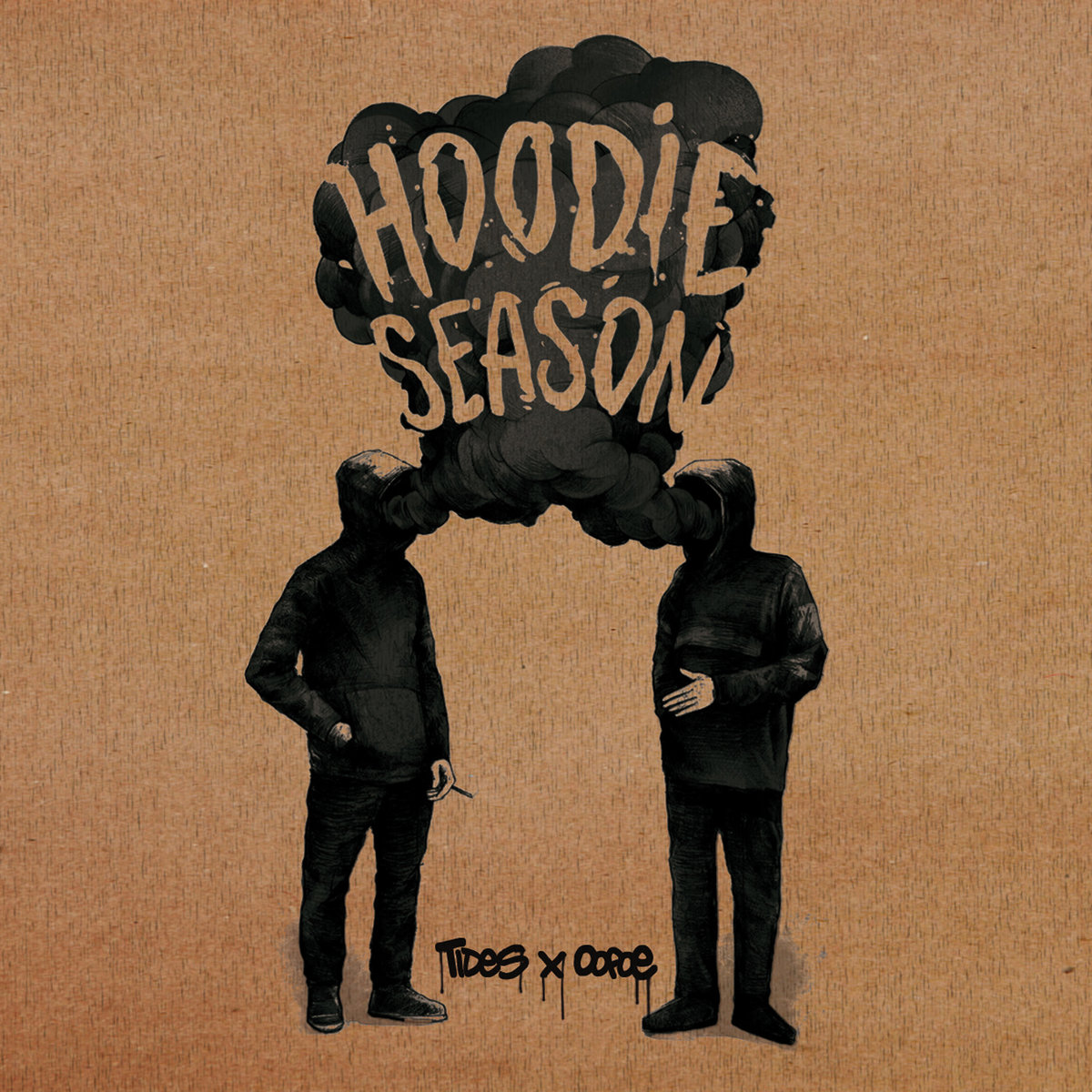 Context – on the train ride home

Apparently Spotify mis-represented this album, because in looking for the artwork it would appear that this is not just an album by tides., but rather a split LP with Oofoe.  I just looked into [side b], but that isn’t on Spotify, or at least isn’t yet.  So I can only really speak to what tides. brings to the table.

I really like the idea of what tides. brings to the table: lo-fi hip-hop instrumentals with a chill fucking vibe.  I like how concise his tracks are; they never overstay their welcome.  I like how stripped down they are, there isn’t a lot of distractions or clutter in these.

Where they fall short, however, is that they never really seem to reach their full potential.  There’s little variation in the individual tracks, so if I were to try to sing or rap over these instrumentals it would be hard to find a chorus.  And since there’s no lyrical content or apparent variation in what the song presents, there isn’t much in the way of melodies or harmonies or movement.

The rough sketch is still very good though, I like what’s being presented here.  I just wish tides. went the other mile to deliver either some variation or some transitions, some anything to do more than present a basic idea.

Make for good reading or writing music though, so I’ll be back to this before long.  If not this specifically than something else in tides.’ discography.