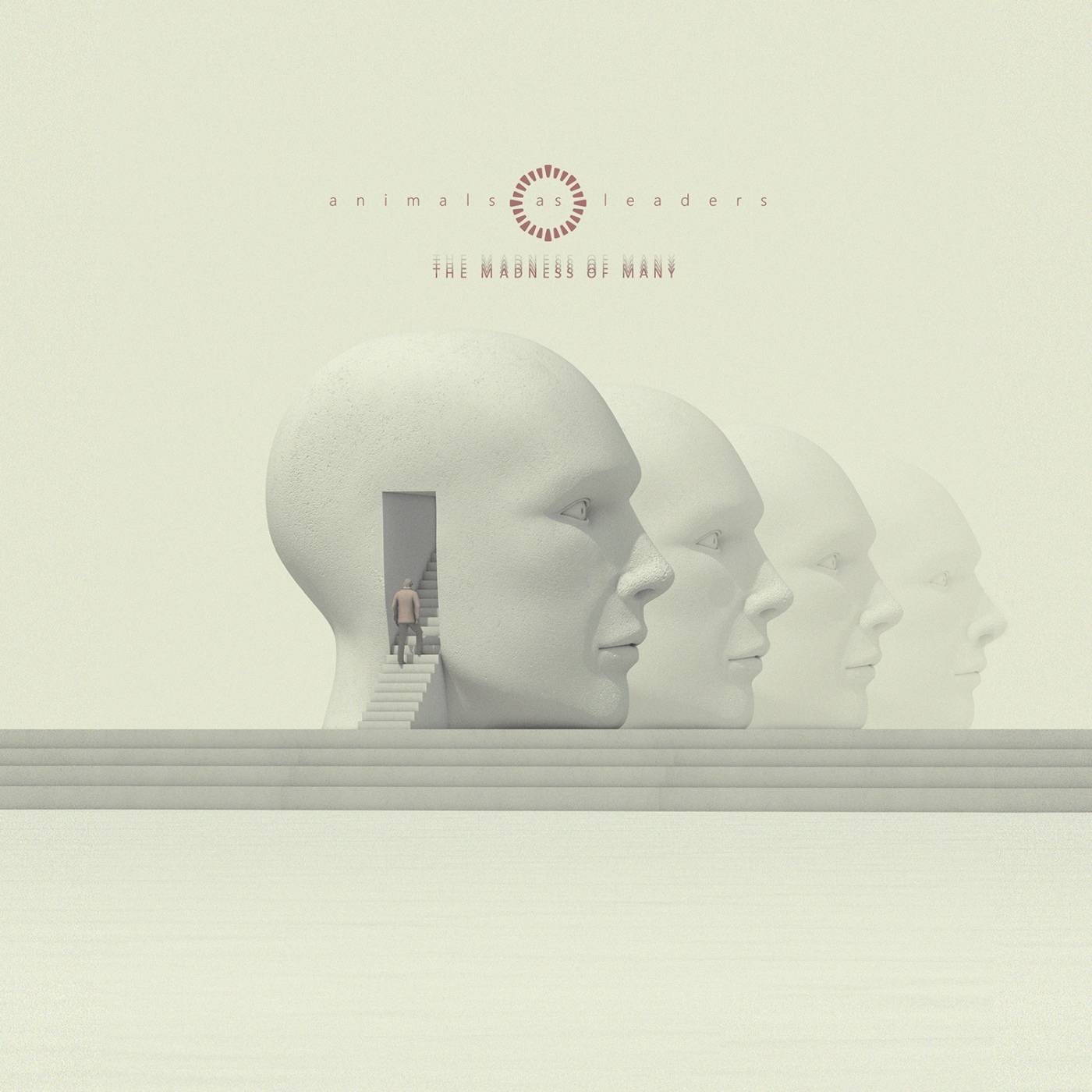 This is some righteous reading music, y’all.

Tosin Abasi is a goddamn guitar genius if ever there was one–a lot of the noises he produces are from tapping and slapping rather than plucking and picking, but all the same he still manages to get some heavy heavy (low low) riffage going throughout this album.

The overall effect is a large, rolling wave of momentum washing over the listener as they get lost in the ambiance created through a myriad of harmonies and undertones, all of which get violently interrupted with every tempo-change and rhythmic break from the groove he so expertly enforces through this hybrid style of guitar playing.

Overtly poetic language languishing in the lost forests of forgotten song titles aside, this album is super rad, even if it all sounds the same to me.  Not unlike my complaints with post-rock, there just isn’t a lot of variety in the album as a whole despite the massive amounts of variety found from second to second in each song.  If you’re a fan of djenty prog metal instrumentals, it doesn’t get much better than this.  If you don’t know what those words mean, maybe give it a listen.  If you do know what those words mean and said “Jesus fucking Christ” then you should not listen to this, it will only add more expletives to your sentiment.