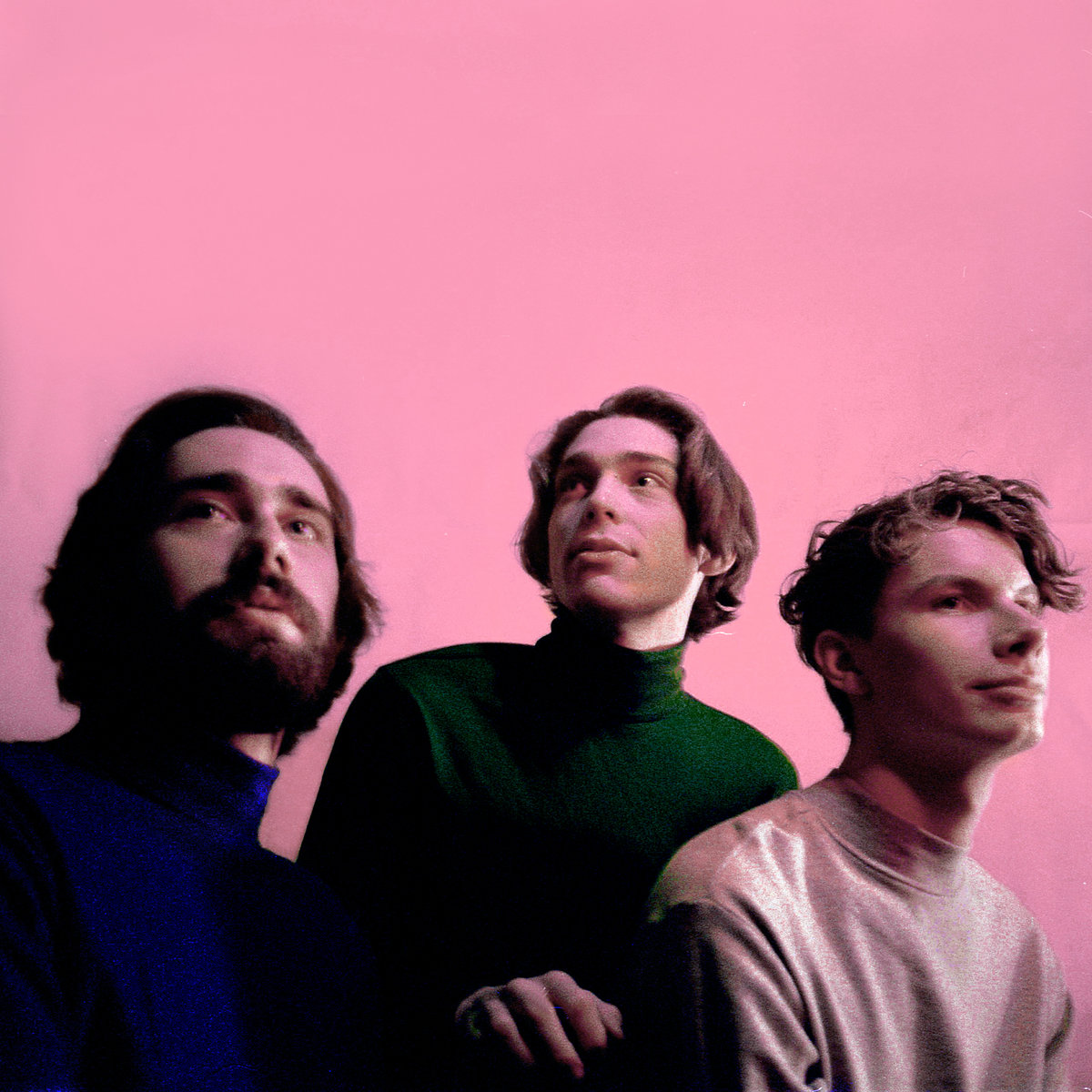 Who knew I’d ever be so fancy?  Having employees and shit.  It’s good to be me sometimes.

I’ve been waiting for like, at least a month for this album.  I discovered Remo Drive on Reddit when someone asked /r/Guitar about the singer’s guitar, which looks rad as fuck.  I saw the video for “Yer Killin’ Me”, which has since sent me on a spiral through modern emo music; and for that I will be eternally grateful.

This reminds me of the countless church rec-rooms I haunted as a high schooler, searching for the fresh scene for the week.  Those felt like the good-old days, where I could slam-dance my into strangers hearts and get people excited to be where they were.  That was always the goal, anyway.  Usually I probably just looked like an idiot.

Not that Remo Drive should be limited to churches and VFW halls, just that those are where my fresh emo memories lie.  “Yer Killin’ Me” is an earnest and straightforward emo/indie song, complete with the angstyest line I can remember hearing in a good while: “You make me want / to start smoking / cigarettes so / I die slowly.”  Pure. Emo. Glory.  I salute you.

The rest of the album doesn’t disappoint, but in my opinion “Yer Killin’ Me” is still the high-point of the album.  Shout out to “Art School”, “I’m My Own Doctor”, and “Crash Test Rating” for holding down the fort.