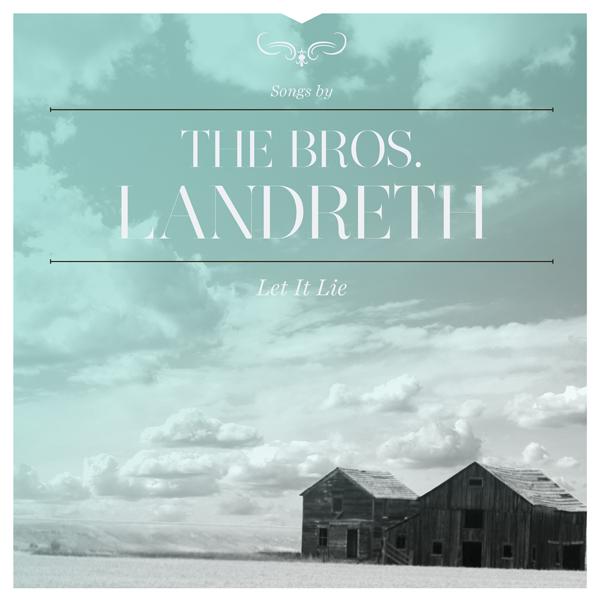 Context – Waiting for an Email or 7

I’m a ten-gallon hat away from a “Ye-HAW!” at this point with all the country I’m finding I’m into.  Or if not country itself, per se, but rather everything it has since inspired.   I discovered The Bros. Landreth during an interview with Joey Landreth on the YouTube channel That Pedal Show.  Dude can play, and the 2-3 songs he sings during the interview are Franks–I’d put that shit on any[mix-tape].

The Bros. Landreth are not quite what I was expecting; the country influences are much more up front when you fill out his sound with some other band members.  There’s still plenty of slide guitar, though, which is nice.  I don’t listen to or play enough slide guitar.

This isn’t stereotypical “my dog my truck my woman” kind of country.  There are no cowboy hats or boots to be found.  All of those tropes are replaced with plenty of sorrow, but in a more abstract way us hipsters can relate to.  More beards and barely than tough mudding, if that makes any sense.

I prefer the Joey from the interview than the whole Bros. Landreth experience, but both are worth checking out.  This won’t be the last time I talk about them, and hopefully the next time I’ll have something more constructive to say.