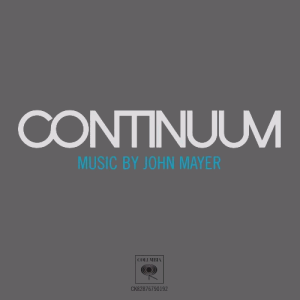 John Mayer is a phenomenal blues guitarist who’s famous for mediocre pop songs.  If you want a poppy balladeer in John Mayer look at his super hits “Waiting on the World to Change”.  If you want super soulful John Mayer check out the deep cuts, such as his cover of the Jimi Hendrix song “Bold as Love”.

It’s a real shame this is mixed like a pop album–his vocals bury what could be some righteous guitar licks under his breathy voice.  If I didn’t spend so much time trolling Reddit who knows what I’d think of him as a muscian.

But as a song writer I’m fairly unimpressed.  Not because they’re bad, but because they failed to grab my attention.  “Bold as Love” got my attention, and I was ready to sing it’s praises, but instead I get to sing Jimi’s.

Rock on Jimi.  You continue to inspire us all as your legacy saturates in the stew of your influence.

You keep rocking too, John Mayer.  But stick to the Trio, or whatever you’re doing with the Grateful Dead.  I hear that’s awesome, and I could see why.