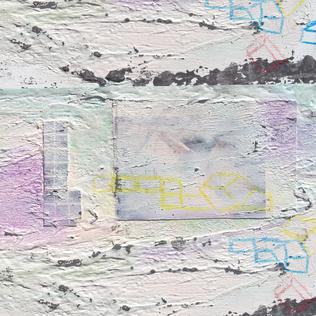 Can you believe it’s been seven years since the last Broken Social Scene album came out?  I have no idea what that album is or was about, since like most people who went to college between the years of 2001 and 2010 I’m pretty much only here for You Forgot in People and their self titled album.

This sounds very much like a Broken Social Scene record, so if you need more indie pop or baroque pop from a bunch of Canadians (and I do mean a bunch of them), then this will tickle all of your fancies.

For me it was more like “Why don’t I listen to these guys more often?  These are solid tunes.”; a sentiment that almost always immediately leaves my brain in favor of something shinier.

Sorry, Broken Social Scene.  I will recommend the hell out of this to anyone who is into what you’re selling, but I will probably forget that this album is a thing and just keep listening to “Anthems for a Seventeen Year Old Girl” until everyone in the room is sobbing or begging me to listen to literally anything else (at which point I hit them with the Osborne Brother’s “Ruby” to really test the boundaries of our friendship).