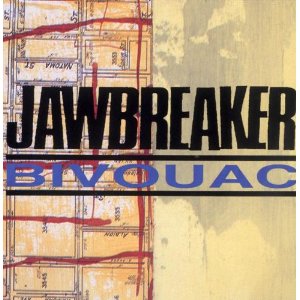 Riot Fest had one job to do–not schedule anyone I wanted to see during Jawbreaker.  And what did they do?  PUT ANDREW W FUCKING K AT THE SAME TIME AS JAWBREAKER!

This presents a quandary for me, as I bought the 3 day tickets so as not to miss Andrew WK or Jawbreaker, but now I have to choose.  This is a real Sophie’s Choice as far as concert schedules go for me: I go to Riot Fest every year in no small part to get my Party on with Andrew WK, but the Jawbreaker reunion is the biggest thing to happen to punk since last year at Riot Fest when the Misfits got back together.

I’m too angry to write a coherent sentence about this Jawbreaker album I just listened to.  What’s the point of even trying to get caught up if I have to split my time?  Just nothing but “Goddamnit!”s shouted at my steering wheel from now until forever.