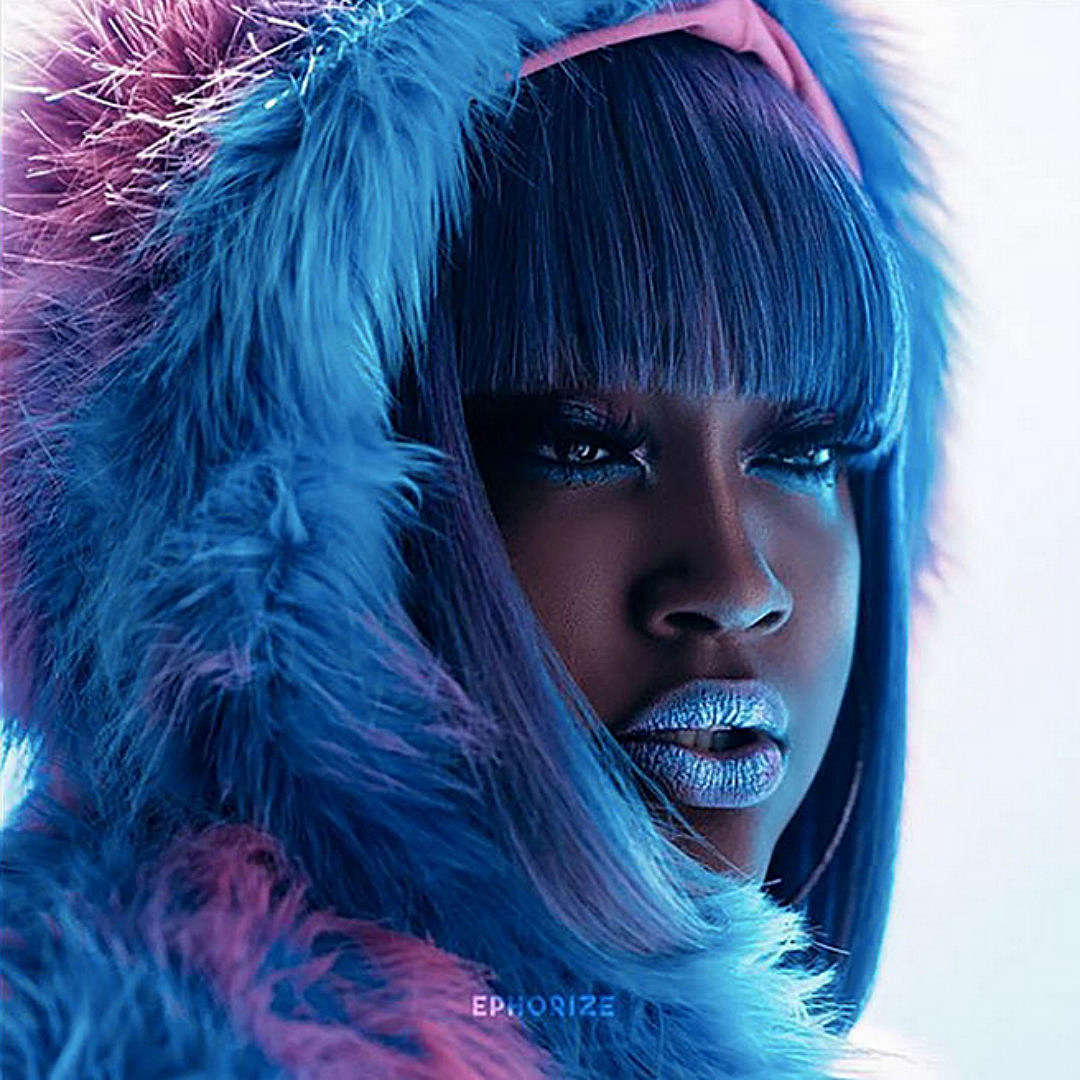 In the brief research I did on this album I learned that cupcakKe is a Chicago native, so props to the locals for making it big.  I also appreciated the social awareness and relative Social Justice Warrior-ing going on in this album.  It’s nice to hear hip-hop embracing the trans community, it’s nice to have someone comment on society’s fetishizing gay women while still being more or less uncomfortable with gay men.  I’m not saying that hip-hop ignores these issues–I know there is a queer-hip-hop community–it’s just not a thing I have immediate access to or actively investigate. As a hobbyist I only have access to like Macklemore, and on the whole I am not a fan of Macklemore.

I liked this album, but I wanted to love this album.  Female rappers are hard to come by these days (or really all days).  I’m not sure why we limit ourselves to one per generation, but assuming Nicki’s taking a back seat for a moment I’ma give it to Cardi B to take her place.

But the truth of the matter is I found her flow clunky at times, where she fell into the trap of forcing a message instead of servicing the overall song.  Her delivery was ok, I can’t tell if I was put off by her aggression or if I just found it unbelievable, but either way it was off putting at times.

The production of the album is overall pretty good, though.  Songs like “Cartoons”, “Crayons”, and “Post Pic” had me chair-dancing, which is always a promising sign.  Coincidentally, when rapping over a strong beat like that I think she performs better–it provides a “safer” lane for her lyrical content to live in.  It’s just a bit jarring to have someone go this hard over contemplative piano chords like on the opening track, “2 Minutes”.

I’m excited for some cupcakKe features, and feel that with a bit of polish she could really stand out.  But as delivered this gets like a grade of a soft “C”.

Friendly reminder that I still listen to a new (to me) album every day, but do most of my shit-posting on Twitter.  Find me or follow me there to see what I’m listening to next!