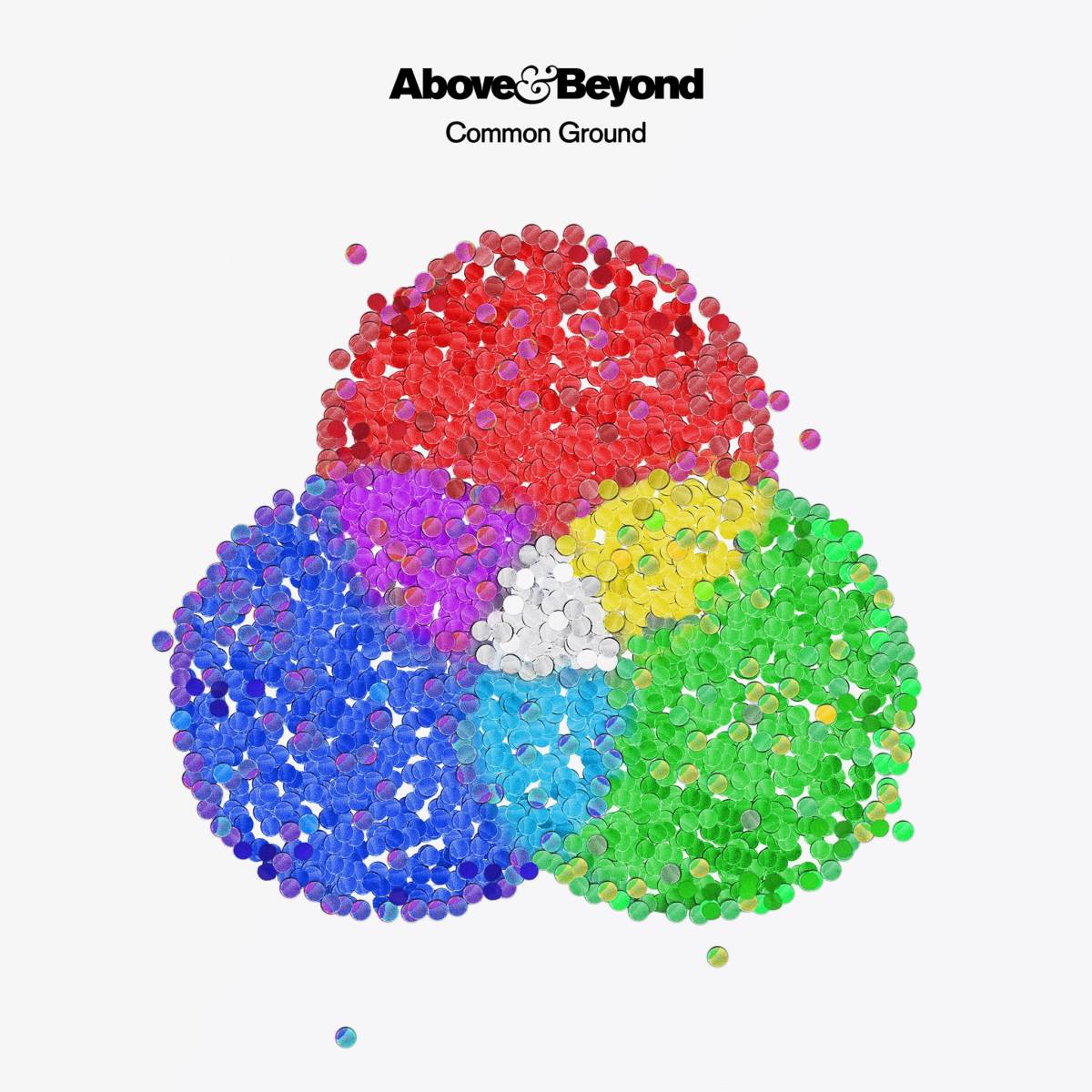 Context – not watching The Grammys

Not that I have a good reason not to.  I don’t have a cable box installed at the mo’ but I’m sure it’s online somewhere.  The fact of the matter is I plan on being in bed by 9:00 and award shows always go longer than you want them to.

Instead I decided to give some trance music a [hypothetical] spin by throwing on Above & Beyond’s album.  Full disclosure: I listen to next to no trance, have never heard of Above & Beyond, and am overall walking into this blind.

Overall I have to say I am trance-neutral.  Sometimes I’m chair-dancing hard while letting the groove flow through me.  Other times I get very bored by the predictability and samey-ness that comes from intuitive swells, no variation in time signature, and a reliable tonal palate.  Then again, it was sometimes nice to enter the trance and let time become a limiting construct that seeks to add arbitrary boundaries on the human condition.  And then it would slow way the fuck down into something ethereal and uncomfortable.

Chaos isn’t for everyone or every genre, but it would be nice to shake things up a bit.

From what I can assume of trance, this seems fine.  It’s not as edgy as the genre can get, but the production is solid and Above & Beyond seem to have a handle on their craft.

The guest vocal performances were all fine, but as a devotee to all things pop, rock, and soul I found them on whole underwhelming.  They were fine, but all a little flat.  Not in the musical sense of being off key, but rather in that trance’s delivery style can get a bit monotone from time to time.  This tracks with what I remember from the only other trance album I’ve heard, but I find the trend detracting from my potential enjoyment of these songs.

After the first couple of songs I had the thought “I should listen to more trance.”  However, after an hour I can safely say I have no intention of doing that.

above and beyond, common ground, music