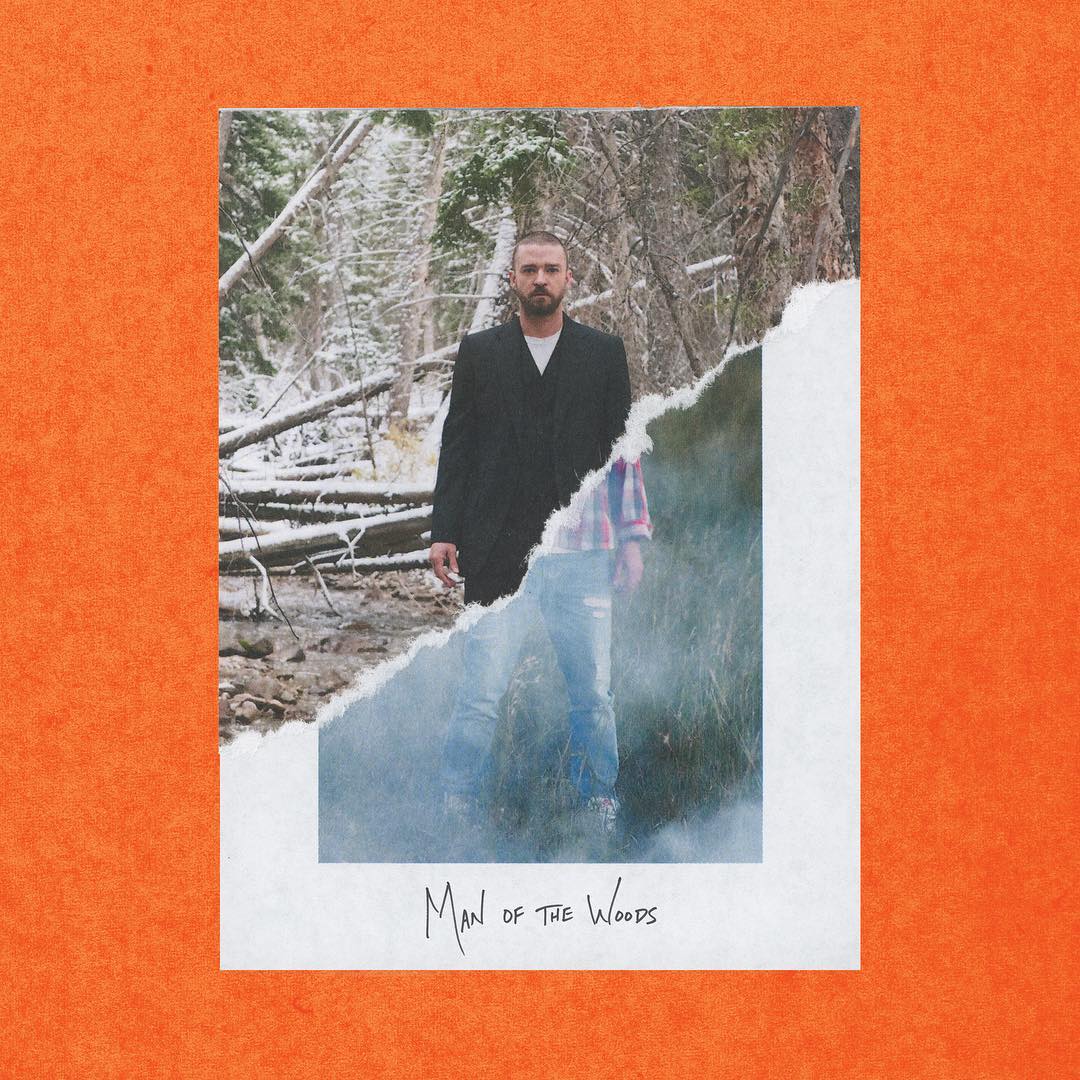 Full disclosure:  I loved FutureSex/LoveSounds and 20/20 Experience, and unapologetically love his acting career beginning with and capping at “My Dick in a Box”, so I had relatively high expectations going into this.  Not unlike his Super Bowl performance, this was a mixed bag that ultimately lands itself in the positive for me, even with a number of “but why?!” moments.

Man of the Woods starts strong with “Filthy”, the lead single from the album.  It has a future-groove I really dig, and for me is the high-point of the album.  The next three tracks, “Midnight”, “Sauce”, and “Man of the Woods”, are all super strong dance jams that do their job well.  Unfortunately, even these high points aren’t without their blemishes since they all have a weird spoken-word intro (or outro, I wasn’t paying enough attention) that really took me out of the album.

The production is what’s really worth celebrating on this, but Justin’s muted voice and uninspiring lyrics don’t do the beats any favors.  This album really benefits from being played at higher, if not full, volume to get a sense of the myriad of layers and effects piled onto most of these tracks; when listening at lower volumes a lot of these elements wash into the background.

The next four tracks weren’t great.  They might not have been terrible, but they certainly weren’t memorable.  “Flannel”, “Say Something”, and “Montana” all have a rugged-country kind of vibe that the album’s title implies, which is welcome if not as good as Kesha’s or Lady Gaga’s similar attempts at a more stripped down approach.  These three tracks are all fine, but they don’t really fit with the first half of the album.  I kind of want JT to develop an entire album to this style to see him stretch his legs and keep up with the times.

The album closes on a smattering of solid tracks mixed in with a handful more not-so-memorable tracks, which doesn’t really prop the album or help it close on a strong note.  Which is a shame, because my high hopes were validated by the first four songs, making the eventual fall all the more unfortunate.

There’s a really great single/EP and a pretty decent stripped-back single/EP hiding in here somewhere, but those relative high points can’t save the album from overstaying its welcome or presenting a cohesive project.